History
Carbon fibers have been available since Thomas Edison used them in the light bulb in the late 1800s.  Carbon fiber production took off during the 1960’s but the high price of the material limited its initial usage.

Traditionally, carbon fiber tows were used in thermoset composite applications but are being incorporated into thermoplastics more and more.  Today, there are several types and manufacturers of carbon fiber tows, which has broadened the materials usage to a vast number of applications and markets.

Composition
The majority of production carbon fibers are made from the precursor polyacrylonitrile (PAN).  The precursor undergoes several processes including carbonization and oxidation which produces high tensile & modulus carbon fiber filaments.

Carbon fiber can also be produced from other carbon-rich precursors such as Pitch & Rayon.  Typically, higher carbon purity yields greater conductive and modulus properties but in turn produces a less flexible and stiff tow. 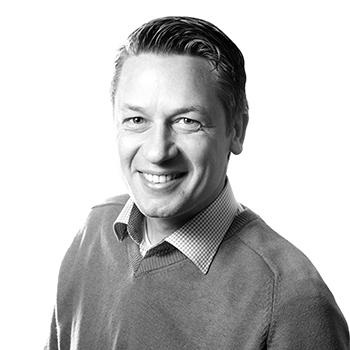 Get in touch with Peter Hartog 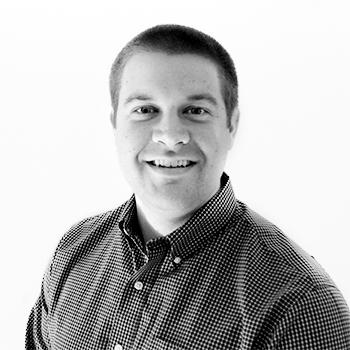 Get in touch with Bryan Arnold

This data is provided for informational purposes only, and does not constitute a specification. FIBER-LINE makes no warranty, express or implied, that the product conforms to these values. Contact your FIBER-LINE representative for exact product details which conform to your specific requirements.

FIBER-LINE® is your worldwide partner for innovative fiber solutions. Our production facilities operate around the clock to provide problem-solving and unique application driven answers to your toughest challenges.

Can't find a solution for your application? FIBER-LINE® and our team of experts will gladly take on the challenge to provide you with a customized solution

FIBER-LINE® values its relationships with both its customers and suppliers. Over the past several years, FIBER-LINE® and its suppliers have formed strong partnerships with the goal of moving high-performance fibers forward.